Steve McCauley has a highly unusual blend of international experience as a CEO, executive, adviser, board member, dealmaker and entrepreneur, prior to entering coaching.

Steve started his career as a professional performer in the music business. Given this experience, he wanted to start a music company and this led to a place on an entrepreneurial programme at London Business School. He subsequently co-founded a successful music programming company in the mid 1980s.

Steve moved to Seattle in the late 1980s, where he ran international business and corporate development for AEI Music Network. He later became international president of a NASDAQ-listed digital music entertainment company based in Los Angeles, International Cablecasting Technologies. That company’s service, DMX, was in effect a forerunner of today’s music streaming services.

He gained extensive knowledge of new media and digital technology and developed an international perspective about the impact of new technology and the rapid pace of change that was emerging.

In the mid 90s, Steve co-founded a venture to develop Leavesden Film Studios near London.

In 1998/9, Steve acted as CEO of a UK software company and led a turn around and the successful launch of its new product in the United States.

Since 1994, Steve has provided strategic and board-level advice and insight to multinational clients in media, communications and entertainment. It is normal for him to make representations on behalf of clients to government, to regulators or to other companies.

In 2001, Steve was brought into BBC Radio & Music. He was asked to advise at board level and to direct a project that would take an ambitious, entrepreneurial, global approach to exploring commercial, digital and international opportunities to extend the BBC’s reach and also to generate increased commercial revenues from BBC Radio & Music brands and assets, to provide returns to reinvest in BBC public services. Before he left in early 2005, the BBC had achieved a number of breakthroughs. Steve orchestrated the first BBC/iTunes deal (with Apple and Audible.com). Steve engineered new record deals including what became the multi-platinum series, Radio 1’s Live Lounge. He pioneered the distribution of BBC Radio 1 on what is now XM Sirius satellite radio in the US.

In 2005/6, Steve acted as President, eMusic Europe. eMusic was one of the earliest dotcom music companies and was later acquired by Universal Music. It was acquired from Universal by a New York based investment group, which then developed eMusic as a subscription based download service for independent label music in the US. eMusic had customers in Europe but no real presence. Steve built a pan-European company for eMusic, Inc. based in London. The eMusic digital music service was launched across Europe in September 2006. 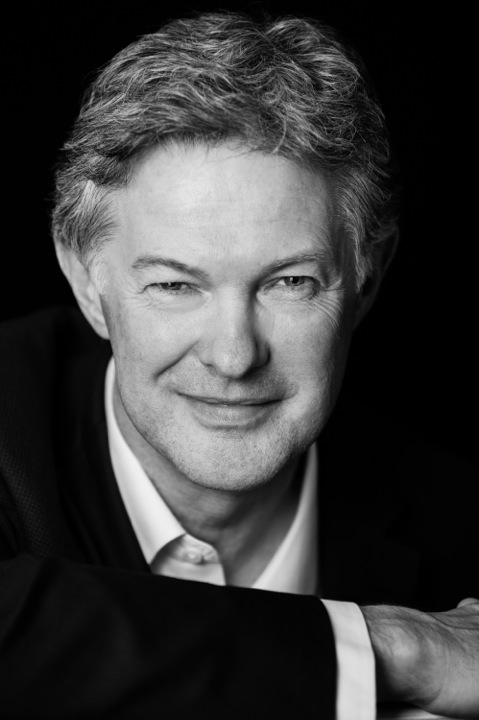