Steve has given keynote addresses over a number of years about leadership and the future of business for major clients such as BNP Paribas, Autodesk, UBS, BT, Cisco, the DTI, Hasbro, Hewlett-Packard, KPMG, O2, Siebel, Siemens, Spencer Stuart and Sprint.

Steve has spoken at the University of Cambridge and also appeared at the Cambridge Festival of Ideas in 2016.

Steve has been an occasional guest commentator on CNBC about media and entertainment. He has appeared on other media channels, including the BBC’s Newsnight, CNN and BBC Radio 4. Steve has undertaken BBC presenter and broadcast journalism training, to understand how it all works.

Steve is sometimes asked to host conferences and large events. He can help create an effective format for a production, to help achieve the greatest impact.

Steve was interviewed by Cambridge 105 radio in November 2016 about his work with the Centre for Rising Powers, University of Cambridge, “helping political leaders to find imaginative new ways to tackle world problems”. A podcast of the show may be found here: 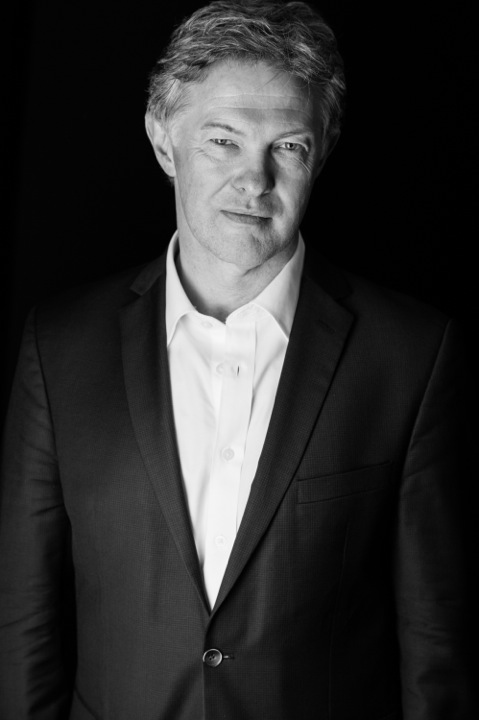